Education in The Woodlands Makes the Honor Roll

The Howard Hughes Corporation takes pride in supporting The Woodlands schools and its students.

The late George Mitchell, who was the founder of The Woodlands dreamed of a community where residents could live, work, play and learn. In 1971, Lamar Elementary in the Village of Grogan’s Mill was the first school to open. Today, The Woodlands provides a lifetime of public and private education to its residents ranging from preschool to primary, secondary, vocational, college and graduate programs.

The Howard Hughes Corporation, the urban planner/developer behind The Woodlands, has a strong history of advocating support for our community’s students and highly acclaimed schools. 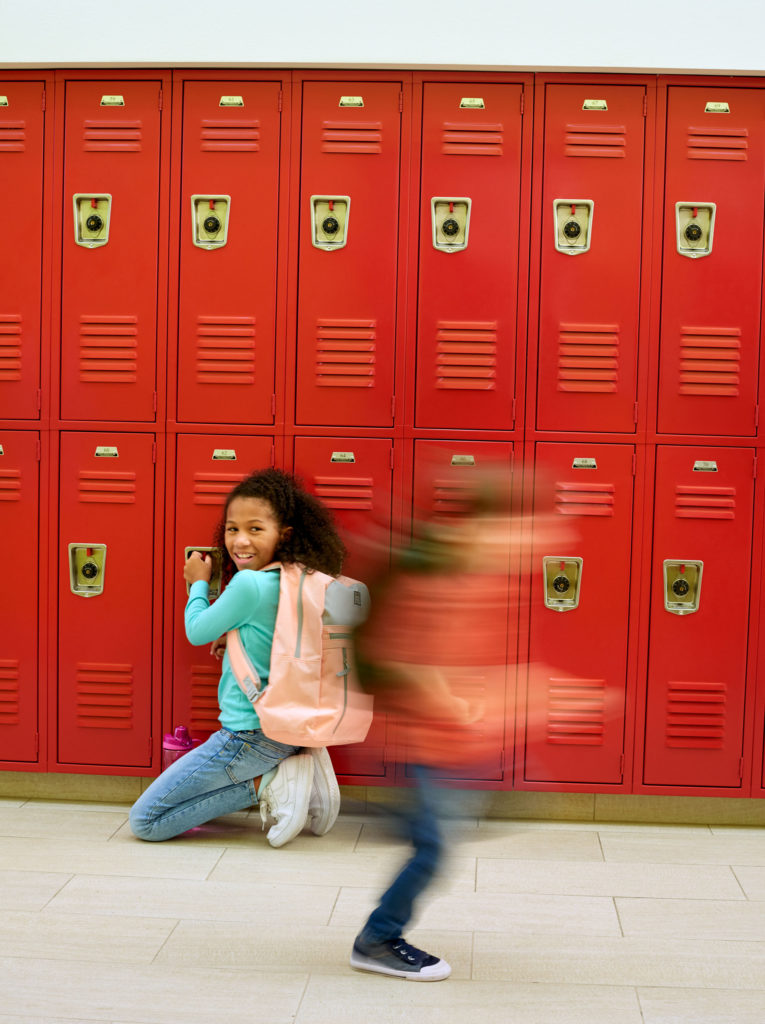 “Our team worked closely with each of the school districts in The Woodlands during our master planning efforts to ensure we provided land in the right location to best serve the student population,” said Tim Welbes, Co-President, The Woodlands Development Company, a wholly-owned subsidiary of The Howard Hughes Corporation.  “Planning and coordinating with our school districts as neighborhoods and homes were developed has been a critical element to the success of The Woodlands. Other communities are frequently disadvantaged by having to pay high land prices for sub-optimal locations for a ‘best available’ school site after the home sales have occurred.”

Did you know The Woodlands boasts 23 public and 10 private schools?

“We recognize that having a strong and established education system is a top priority for families when choosing a community,” says Jim Carman, President, The Houston Region at The Howard Hughes Corporation. “We are proud of the fact that The Woodlands boasts exemplary public and private schools that win prestigious awards and possess coveted rankings.”

Notable area alumnae include country-western singer Jack Ingram, Olympic Gold Medalist and three-time Olympian Laura Wilkinson (who was a resident of The Woodlands when she brought home the gold from the Syndey 2000 Olympic games), Olympic diver Kassidy Cook and many NFL, MLB, LPGA and PGA golfers including Jeff Maggert! “At the Woodlands College Park High school, we have over 85% of our 3,150 students who engage in some form of activity or club. We offer a variety of sports and fine arts programs that are ranked among the top in the state as well as 75 clubs and organizations to meet the interests of our kids,” explains Mark Murrell, Ed.D., Principal, The Woodlands College Park High School. “If we do not offer a club a student is interested in, they find 10 friends with a similar interest…and we have a new club. Our focus is on student involvement with a high emphasis on academics. We want a well-rounded student that can push themselves to their limit in the classroom and enjoy the entire high school experience outside of the classroom.”

In 1988, The John Cooper School opened which offered The Woodlands residents a private school option for their children. Today, Cooper has established itself as one of our area’s anchor private schools, providing curated academic rigor, elite sports programs and exceptional cultural arts programming. Nine other private schools have followed many with International Baccalaureate programs to boot.

Perhaps the best educational element of The Woodlands is that students don’t have to go far to pursue plentiful offerings for higher education. Nearby is Lone Star College – Montgomery Campus and the LSC-University Center at The Woodlands, which are located adjacently in the northwest part of The Woodlands area. Lone Star offers undergraduate as well as career vocational programs and has recently added three bachelor’s degree programs. The University Center offers bachelor’s, master’s, and doctoral degrees from nine partner universities. Also, Sam Houston State University – The Woodlands Center offers 20 upper level undergraduate degrees (which are junior and senior classes) and 16 graduate programs.

The students who attend these public and private schools are indeed fortunate. Not only do they receive a top-notch education, but their entire school experience is enhanced by the option of traversing 220 miles of hike and bike trails that connect the nine villages of The Woodlands—making commuting to and from school both nature-laden and just plain fun!

The Howard Hughes Corporation is proud to help continue the tradition of academic success George Mitchell once dreamed of—a dream that is now an American award-winning academic inspiration!